Since April 2nd, I haven’t shot any sports except some swimming while I was coaching. Last night, I had a swim coach staff meeting, but decided to head over to the softball game.

MAN. Was I surprised at it.

I’ve never seen a college sporting event outside of Football, Basketball, or Baseball, that was this crowded.

I pulled into the parking garage and parked around the bottom of the 4th inning, or top of the 5th. As I walked out of the garage and to the stadium, I was dumbfounded. The road passing the stadium had been closed down by campus police, and people were milling about, lining the fence to the field, and as I turned around — I noticed that the upper levels of the parking garage were lined with people. And the stadium. Was. Jammed. Full, Packed. 2,509 people were allowed into the stadium, then the gates were closed.

It was a spectacle to behold. All season the team has pushed #Spark — and out of the few (compared to last season) games that I’ve photographed this season, it was the sharpest, cleanest, best-played performance of the year. 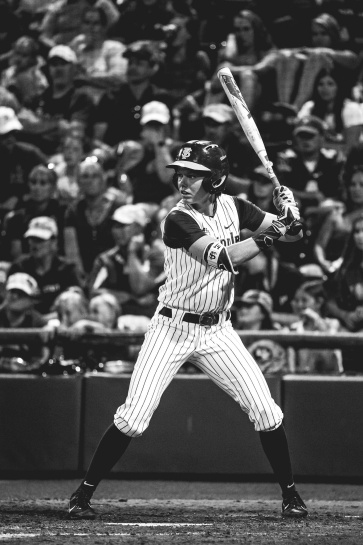 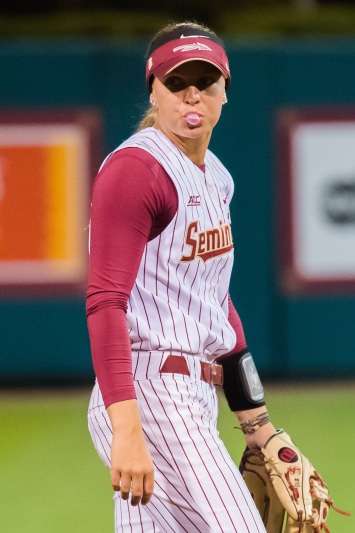 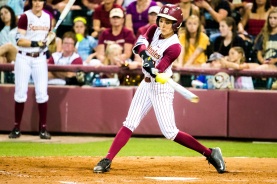 It turned out to be a pitchers’ duel: scoreless from the second to the 11th inning, where Korina Rosario hit a triple, followed up by a home-run for Alex Powers. 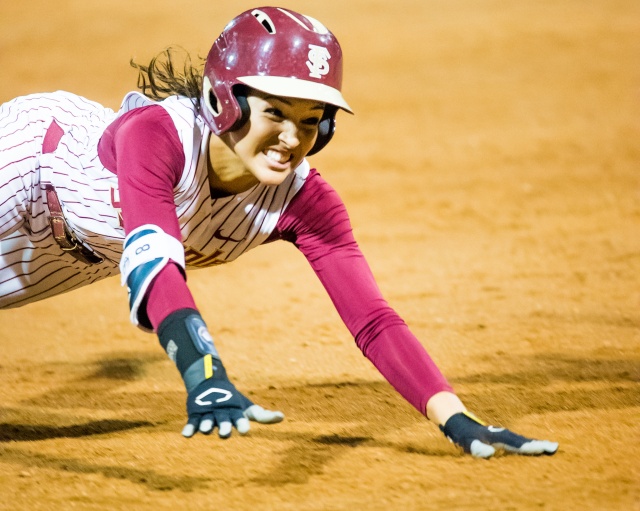 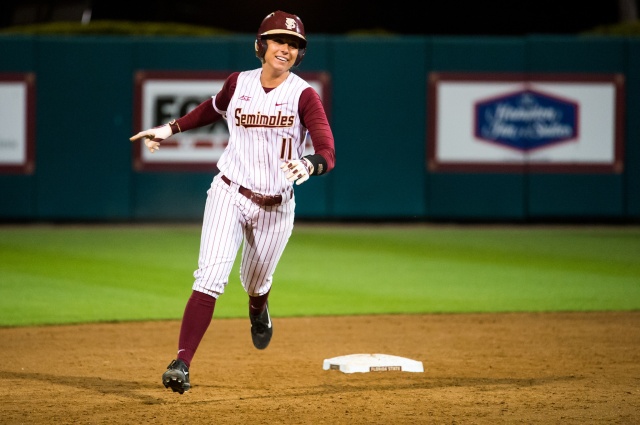 It was an epic game.

Although, it was incredibly disconcerting to watch Meghan King step up to bat and not swing for the pitches…

It was not only exciting to shoot sports again after a solid month off, but it was even more thrilling to be able to shoot what was literally the biggest FSU game ever, and a win for the Noles on top of that. 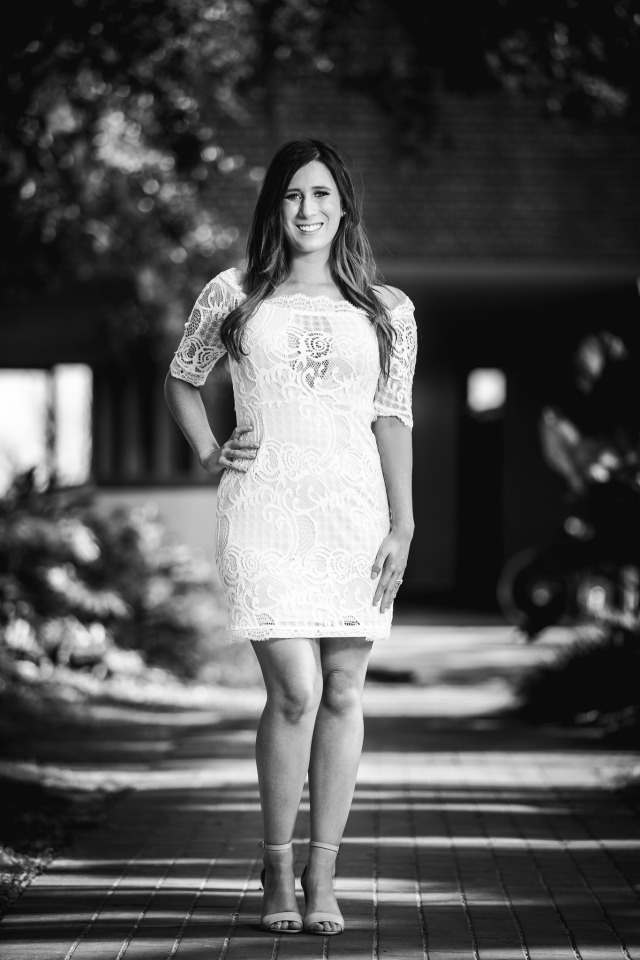 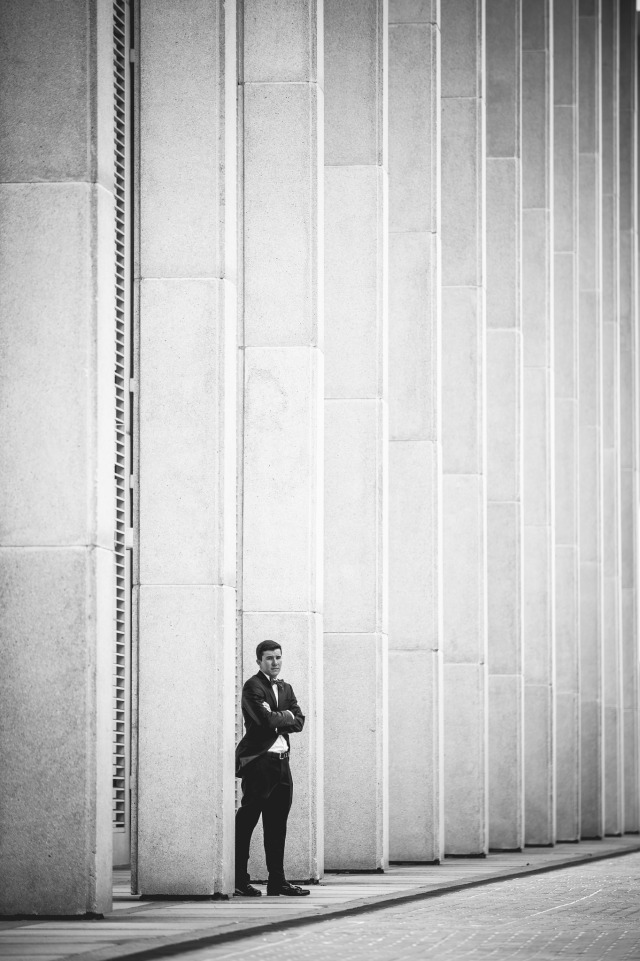 And that’s all I’ve got folks!

Thank ya as always!